From Vision to Reality

Our History and Heritage

Vision moves its corporate headquarters into a larger facility. Today, Vision Technologies boasts 550 employees and annual revenues exceeding $130 million. Active in 50 states and on 3 continents, Vision proudly provides a suite of solutions for commercial and federal environments, focusing on solutions from on-site IT support to IP Convergence Technologies in Security and AV, to the design and installation of low-voltage voice and data cabling systems.

The year kicked off with Vision sharing its customer story in an M&T Bank commercial that aired during the Super Bowl! Major broadcast networks such as CBS, NBC, ABC and FOX ran the ad regionally and throughout the year. 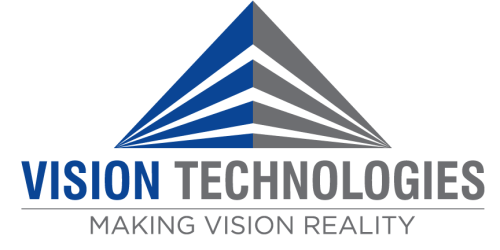 2018 marked the start of a corporate rebranding initiative involving a new logo for our website and social media, building signage, trade show displays, business cards, letterhead, presentations, van/truck fleet graphics, and more. The rebranding represented the successful transition from past to present, and the evolution of the Vision culture. 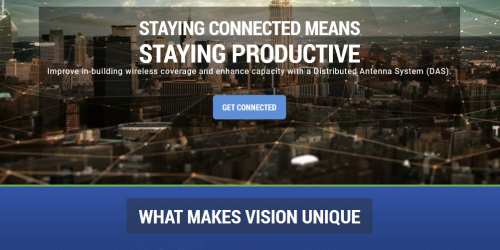 In 2017, Vision launched a newly designed website utilizing an interactive and informative platform that promotes Vision's culture and services. 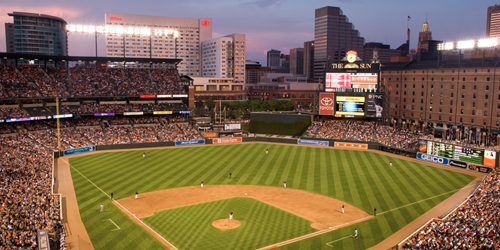 In 2016, Vision was awarded its GSA Schedule 84, plus contracted with Wright-Patterson Air Force base to design-build a state of the art, neutral host DAS and with the Maryland Stadium Authority Security for security and surveillance cameras at both Camden Yards and Ravens Stadium. 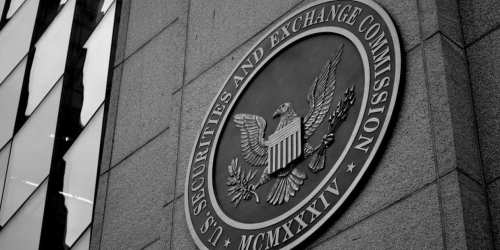 In 2014, Vision won the IT support contract for the Clark County School District, America’s fifth largest school district. Later, Vision Teamed with CTL for the Nevada 21 Program, working to provide Chromebooks for every student in Nevada and a comprehensive Wi-Fi infrastructure. 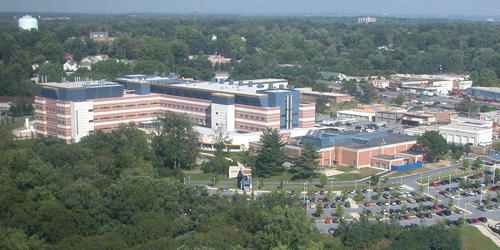 In 2013, Vision became one of nine small businesses to secure a GSA Connections II contract, a government IDIQ, enabling Vision to provide IP-centric products and services to government agencies throughout the world. The Walter Reed Army Inst. of Research also came on board.

In 2012, VeriSign signed on. As did the Nuclear Regulatory Commission, the Dept. of Energy, and UMMS. 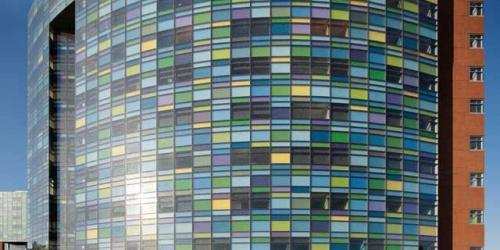 2011 saw Vision embark on the Best Buy rollout of over 300 locations, plus AMGEN, the JH Bio Complex, and the VCA national rollout. 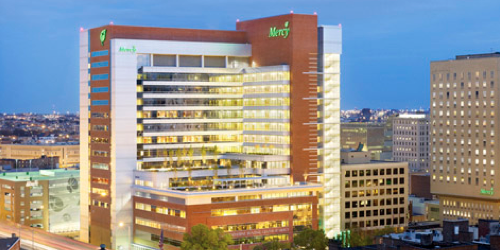 In 2010, Vision added 3M National Infrastructure Support to its client list, a project which covered over 100 facilities, plus United Way Learning Center, Mercy Medical Center, and APG BRAC projects. The latter involved installation of a Fiber Infrastructure to 9 buildings, 55,000+ fibers installed terminated and tested, and over 15,000 fiber/copper media converters. As part of the Schedule 70 CTA, electrical systems as well as data systems were also provided. 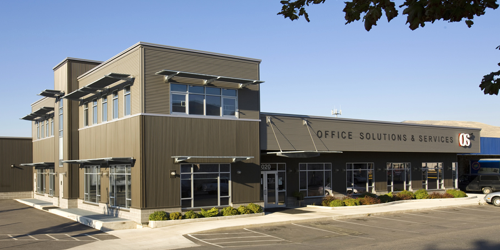 Next up, in 2009, Vision saw EPA ORD come on board for an 8-year, $100 million contract. In the same year, Vision signed contracts with Asymmetrical Warfare Group Infrastructure and Children’s Hospital. Vision had by then expanded to 100+ employees in 12 locations.

2008 opened with wins for Johns Hopkins APL and HHMI. In addition, Vision Technologies added the United States Department of Agriculture to its client roster.

In 2007, Vision proudly submitted its first IDIQ (VETS GWAC – 2007) response, one of 600 proposals, ultimately resulting in wins in both functional areas. Joining the fold too, that year, were IBM AOD, eBay, Qwest, and Savas. Vision also supported IBM’s Applications on Demand in the US and Holland for data center support. 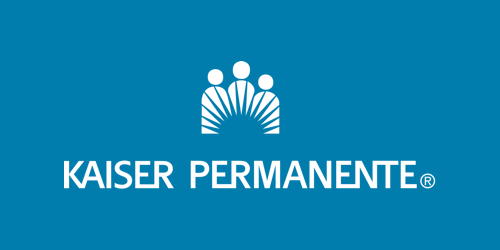 2006 saw Medimmune and Kaiser Permanente come on board, plus the Dept. of VA DAS project, Vision’s first Schedule 70 and DAS win. 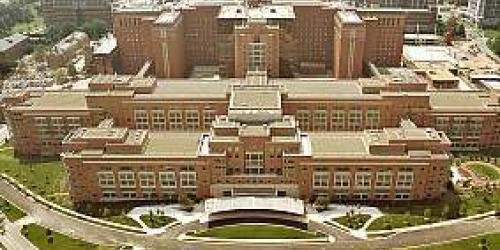 In 2004, Vision landed the Grainger rollout, the company’s first national win, a daunting task at the time of 450 sites over nine months. NIH CRC, at $3.5 million, kept the momentum going, resulting in the deployment of fiber optic and category cabling to workstations in the 1.1 million sq. ft. facility.

In 2003, Vision became one of Hewlett Packard’s Approved Suppliers for national rollouts and deployments.

In May, armed with a vision to build a world-class technology integration practice, John Shetrone Jr. and Kevin Nolan began Vision Technologies. After an inauspicious start in a single room above John’s garage, Vision closed off the year with a revenue of $800,000 and 10 employees. 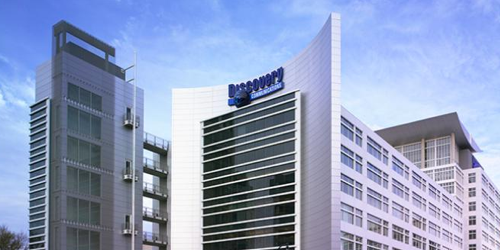 A World Class Customer Experience that Delivers 100% Customer Satisfaction is still, as it was from the very beginning, Vision’s primary passion and goal.